1 March 2021
Hey Sailor!
Here’s a few notes about things just past and a short look into the future of your SPSA. 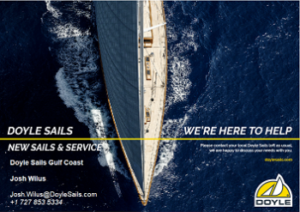