Hey Sailor,
Here’s your update for Saturday’s Races, our post race October Fest, and general SPSA stuff.
When serving as race committee here’s when I would cancel a race before leaving the dock.  That would be very reliable prediction of way too much wind or extremely bad weather.  The rest of the time it would be a last minute decision.  I’ve experienced too many instances when the weather prediction was just outside of acceptable racing conditions only to have a nice race day result instead.  Last Saturday was one of those days.  The forecast was for nothing winds.  We ended up with a very light but steady wind for the 1st race and a building wind in race 2.  The races were close.  In the end it’s always the skipper’s decision to take his boat and crew out on the water.  More race committee business in one of the dot points below.
November 6th
December 4th  –  Gimmi Shelter
January 15th
February 26th – will be rescheduled because of Grand Prix weekend
March 19th  –  Hula Girl II
April 2nd
Lets Go Sailing! 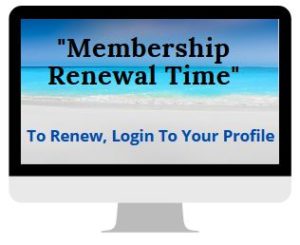