6 July 2021
Hey Sailor,
My email blast of 4 July was loaded with 2 King of the Bay result omissions.
My 4th of July was not a total disaster.  Angela and I had a great view of the fireworks from the deck of Last Tango with Dan and Noreen.
Rich Treinen 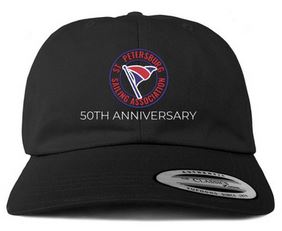